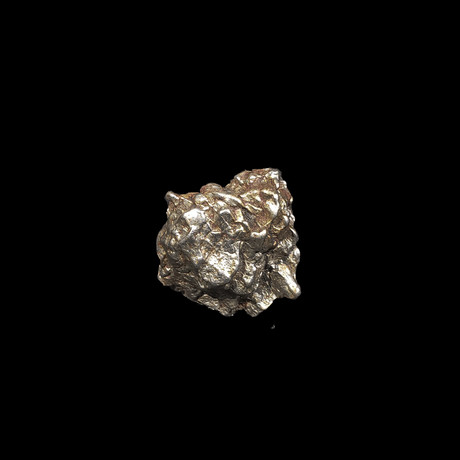 Does it come with a stand of any type?

No, it does not come with a stand.